Those who don’t learn from history are destined to repeat it.  In perpetuity.

Aren’t Meant to Be Immortal.  Seaman Second Class Parker Edwards only wants one thing, to end an immortality he didn’t sign up for.

Fall.  Jude Loriat only wanted to serve his country.  When a government experiment gone wrong lands him in the land of immortals, he learns being a hero isn’t all it’s cracked up to be.  Especially when it keeps getting him killed.

Deal with Devils.  Francesca Gilotti is a woman with secrets.  Dark secrets.  Secrets that will either set the Scath free or doom them for eternity.

Arms crossed over his chest, Jude stared down at a dimly lit courtyard, watched as the wolf god who made a living as a vice detective spoke with the sentry on night duty.

There was no way in hell he would ever answer.  He had to think the question was a test, to see how good he was at shielding his thoughts from watchful eyes, eyes that had been a regular fixture in his life since the day his kind put in an appearance – unexpected and unanticipated – on a fourteenth century battlefield.

“Where the hell did you come from?”

It infuriated the shifter gods he refused to disclose his origins though he suspected they knew more than they let on.  It wasn’t as if his family would keep it to themselves.  Not for the right inducement at any rate.  Bastards. 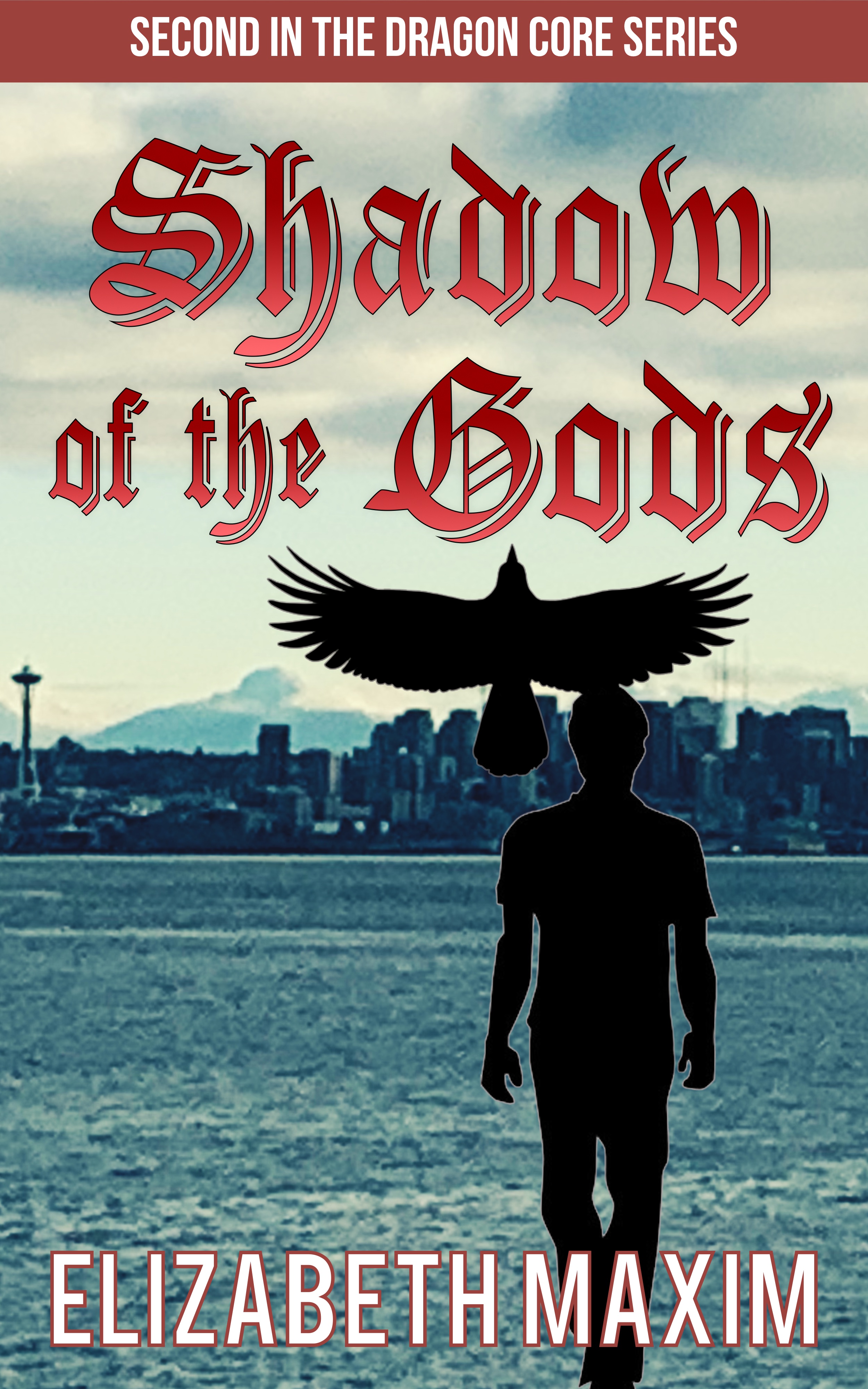