Though not all, many of the novels under the Psi Side banner are – and will be – set in the fictional town of Port Gallatan.  This small port town in the Pacific Northwest is an amalgam of locations on both the east and west coasts of the United States.

I’ve traveled these geographic areas extensively, keeping meticulous notes and photos, the intent being that I would eventually use part or the entirety of the locations as settings for works of fiction.

It was a lot of fun to adapt stories originally slated for east coast and mid-Atlantic areas to the small Northwest location.

I took into account cultural differences as well as regional idiosyncrasies that set a place and its people apart.

The really cool part about writing  stories set in the twenty-first century is how mobile our society has become.  This enables me to add transplants to second and third generation residents, setting the stage for contrast-induced entertainment.

The Reservation.  Port Gallatan shares a border with a Native American reservation.  As I’ve lived near and traveled to various reservations across the US, I was able to see the sometimes stark contrast between any two tribal locations.

I once sat next to a Tribal Attache from the Navajo Nation on a flight to DC.  He was kind enough to explain why such a difference existed, that each tribe is like a separate nation and though there were some tribes who worked together, most conducted tribal affairs and reservation life differently.  He went on to tell me that this concept continued to mystify many including the US government leaders he was going to speak with.

This isn’t the first time I’ve included Native Americans and reservation life in my fiction.  What set the Port Gallatan location apart was that  I felt compelled to take into account the unique community fostered by Chief Sealth.

I recognize that he is one of many great Native American leaders.  I drew from his story for a variety of reasons including that he played a significant and unique role in the settling of part of the Pacific Northwest.

I hope you enjoy your time spent with the residents and visitors of this eclectic small town!

Port in a Storm 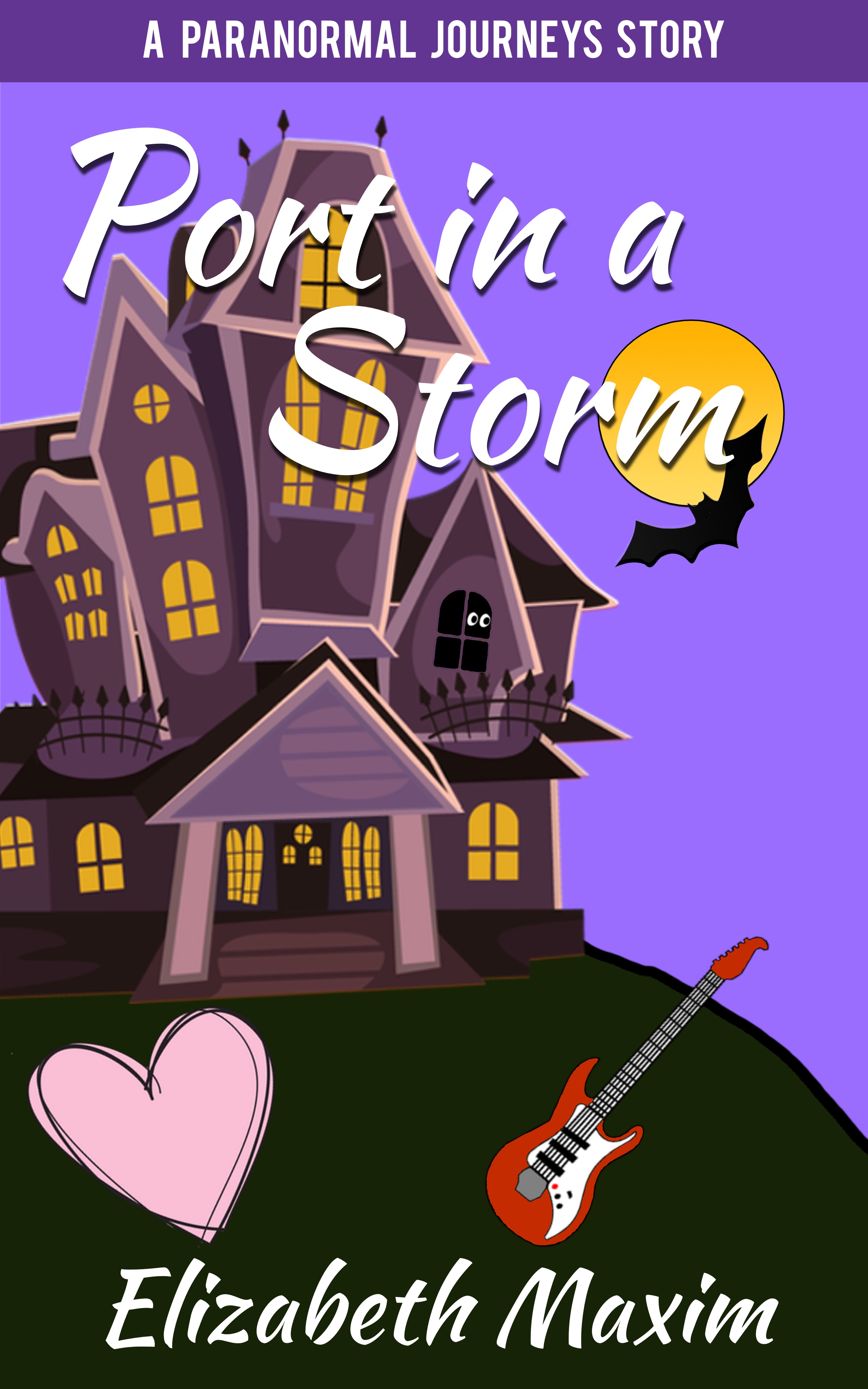